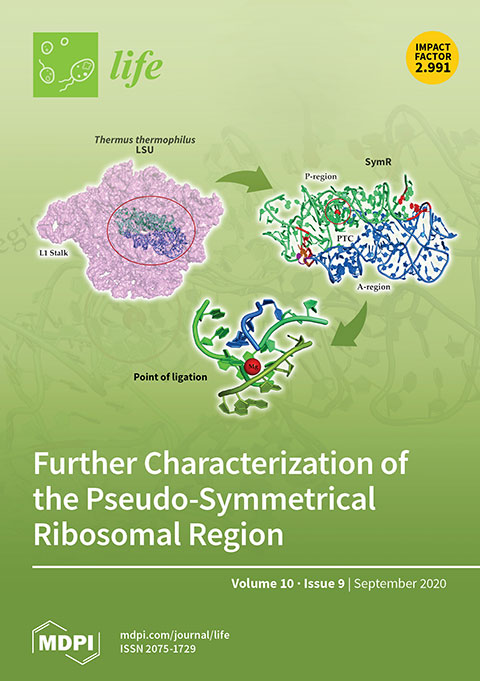 George Fox and NASA postdoctoral fellow at UH Mario Rivas Medrano (Biology & Biochemistry) published a comprehensive structural analysis of the pseudo-symmetrical region that has been proposed to be the precursor of the proto-ribosome, an entity that represents the ancestor of extant ribosomes from all living species. This work addresses the implications of early RNA/RNA interactions and the role of metallic cations, like magnesium, in the stability and early evolution of the proto-ribosome. The ribosome has been recognized as a critical biomolecule, whose early evolution is of special interest because many aspects of its origins likely predate the Last Common Ancestor. Its ubiquity and conservation offer a window to understand how nucleic acids and peptides first gained mutual dependence. This paper, included in the journal Life’s special issue “The Origin and Early Evolution of Life: Prebiotic Systems Chemistry Perspective,” was selected as the cover of Life’s September Issue. 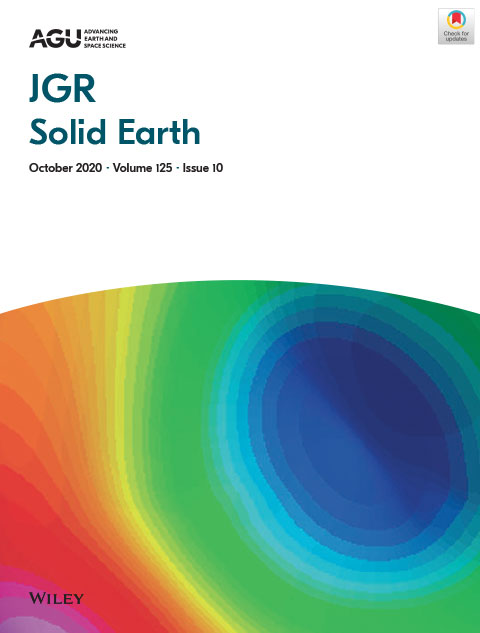 Jiajia Sun (Earth & Atmospheric Sciences) will serve as an associate editor for a new section on “Multiphysics and Joint Inversion” that will be introduced in Geophysics, the flagship peer-reviewed journal published by the Society of Exploration Geophysicists.
Recent work by Sun and his student Felicia Nurindrawati was featured as an AGU Editor’s Highlight on EOS.org. Fewer than 2% of journal articles are featured in this way. Their article, “Predicting magnetization directions using convolutional neural networks,” published and featured on the cover of the Journal of Geophysical Research: Solid Earth, explores the performance of machine learning methods in the interpretation of (aero)magnetic anomaly maps. They tested various sets of convolutional neural networks (CNN) and trained the two optimal CNN designs (one for declination and one for inclination) to predict declination and inclination directly from input total field maps. The CNN approach largely bypasses issues with classic interpretation and is anticipated to develop into a welcome addition to the existing tool kit for magnetic anomaly interpretation.

John Suppe (Earth & Atmospheric Sciences), Dan Davis of SUNY Stony Brook, and the late Tony Dahlen of Princeton University received the 2020 Best Seminal Paper Award from the Petroleum Structure and Geomechanics Division of the American Association of Petroleum Geologists. The award recognized three of their classic papers from the 1980s on the mechanics of fold and thrust belts and accretionary wedges. This work showed that the mechanics and kinematics of mountain belts is akin to that of a wedge of soil or snow that forms ahead of a bulldozer blade.

Yingcai Zheng (Earth & Atmospheric Sciences) has been named a Robert and Margaret Sheriff Professor in Applied Geophysics. Zheng was chosen for his outstanding research, high stature among his peers in the field of applied geophysics, and for his service to the Department of Earth and Atmospheric Sciences and NSM. The professorship is named after Robert Sheriff, a former professor of geophysics at UH, and his wife Margaret Sheriff. The two were enormous benefactors of the department, donating nearly $2 million, establishing five endowments.